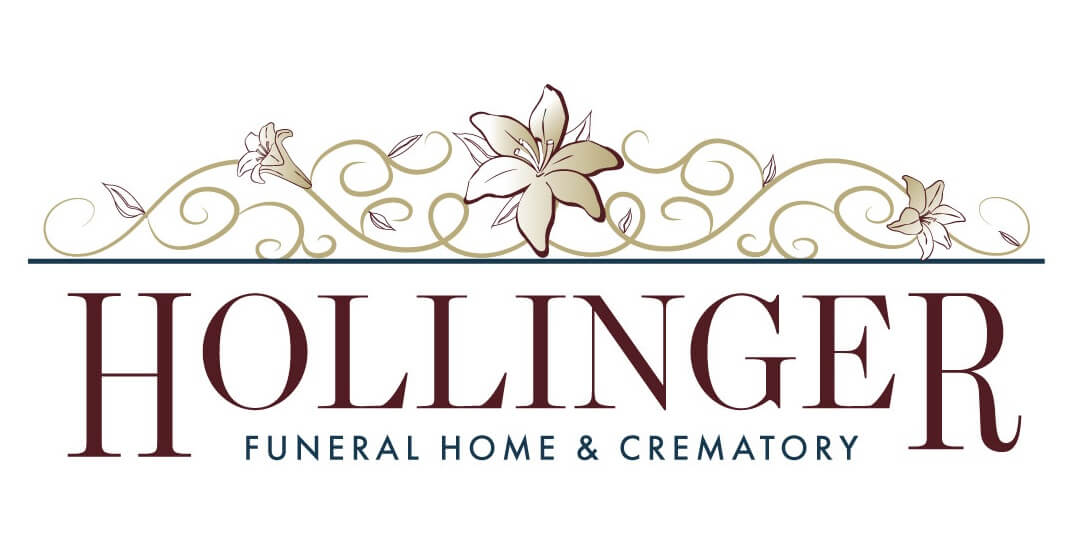 In 1950, Joe Gibson and his wife Edna left Western Pennsylvania to establish their own business, a funeral home that would be dedicated to treating people like friends as well as serving them at a time of need.

After visiting nearly a dozen towns, they were drawn to Mt. Holly Springs by its warm people and pleasant . The Gibsons purchased a house on Baltimore Avenue and remodeling soon began.

In September of 1950, the Joseph W. Gibson Funeral Home opened and the Gibsons became an integral part of the community, and friends to many local residents. The dream of a funeral home based on a sincere desire to help people became a reality as many families relied on Joe and Edna for funeral service based on dignity, compassion, and friendship.

In 1967, the funeral home was enlarged to meet the needs of a growing number of families. In 1983, as Joe and Edna looked to retire, Eric Hollinger came to town to join the firm and to eventually purchase the business. Eric and his wife Annan soon found Mt. Holly Springs to be a warm community andbecame active in many local organizations. More importantly, Eric was dedicated to the same level of service and integrity that defined the Gibson tradition.