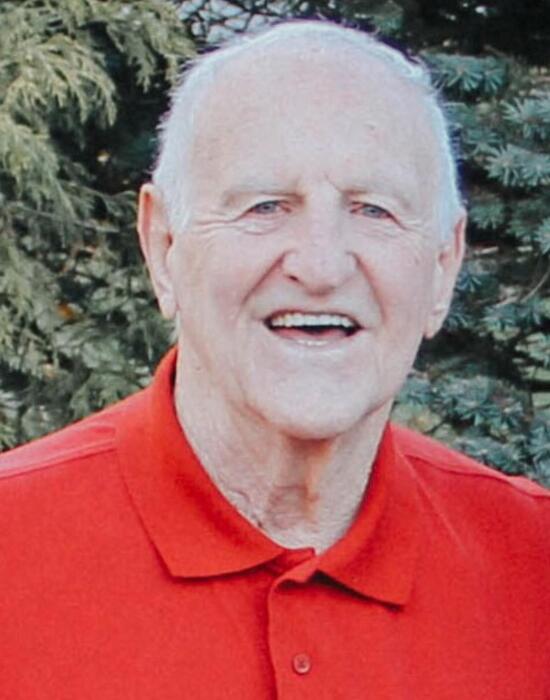 William John Leiberton Jr., 82, of New Oxford (formerly of Punxsutawney), passed away Monday, January 4, 2021 in UPMC Hanover. He was born January 5, 1938 in Soldier to the late William John and Martina (Sloan) Leiberton Sr. and was the widower of Eleanor Ann Leiberton.

William (Bill) proudly served his country in the U. S. Navy. After his separation, he worked for Univac in the Washington D.C. area. Later he purchased a Western Auto Store in Punxsutawney which he ran with his wife Ellie for 13 years. Bill stayed on as manager after selling the business. After that, he worked for Niagara Cutter as a tool cutter and purchasing agent until his retirement. Bill was a member of the Elks of Punxsutawney and a baseball coach for a teener league. Loving the outdoors, he was an avid hunter and fisherman and he enjoyed maintaining the Wildauer Family Camp.

Bill was an outgoing and caring man with a big smile and heart, and he was always willing to lend a hand to friends and family any time they needed help with anything.

Surviving are his daughters, Ann Etchberger and husband Scott of Hilton Head, SC and Beth Reeder and husband Dale of Dillsburg; granddaughter Caitlin Emig and husband Jason of California, MD; and two sisters, Carol Ishman and Roberta Kurten, both of Reynoldsville. William was preceded in death by sisters, Ellen Strouse and Rita Leiberton.

Due to the current pandemic, a Celebration of Life service will be announced at a later date. Arrangements are being handled by the Hollinger Funeral Home & Crematory, Inc., Mt. Holly Springs, PA. Please visit www.HollingerFuneralHome.com to offer condolences to the family.

To order memorial trees or send flowers to the family in memory of William "Bill" Leiberton, please visit our flower store.