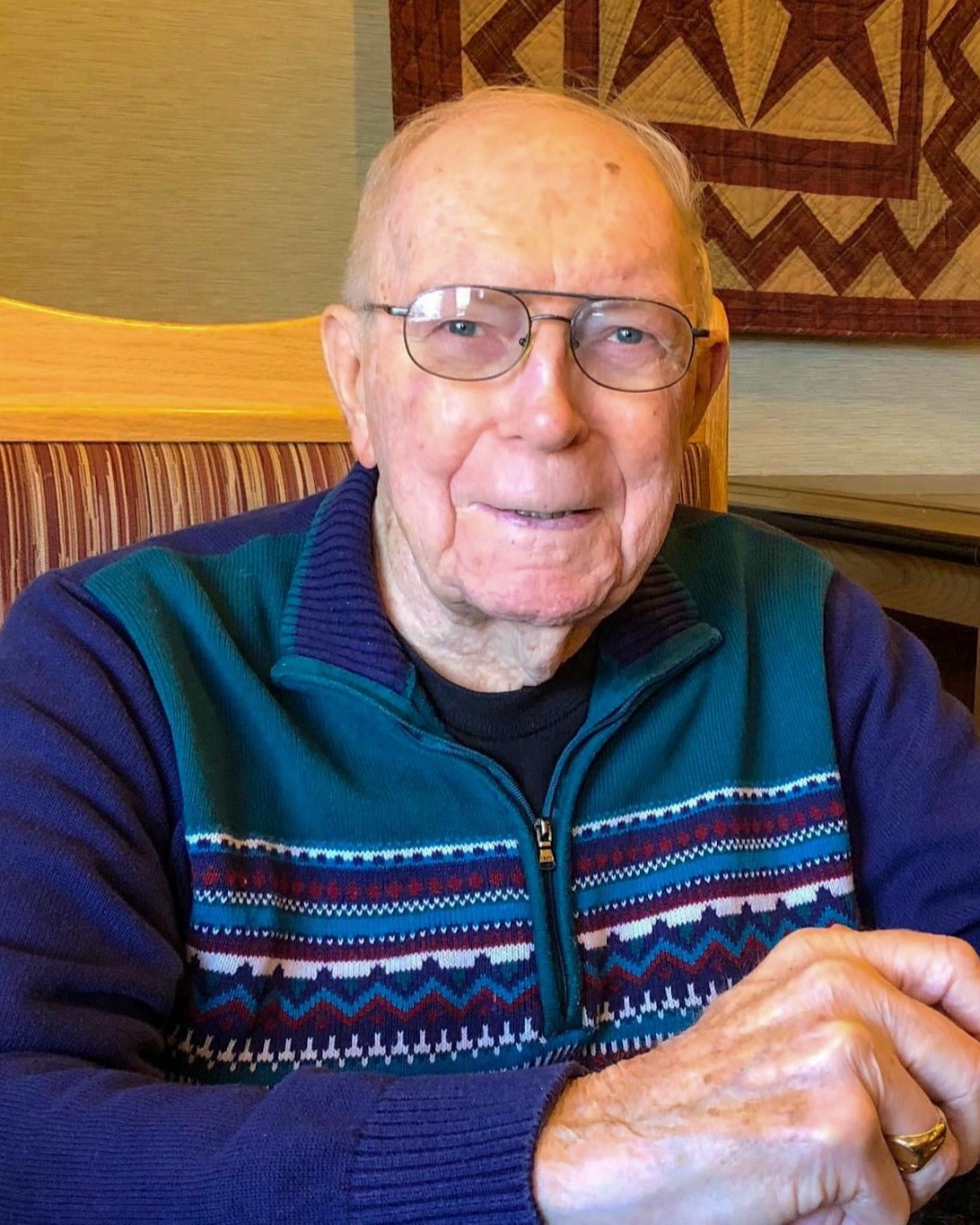 Thomas C Weiss, 90, of Carlisle, Pa, passed away on Saturday, January 21, 2023, in Paramount Senior Living Facility in Fayetteville, PA. He was born on November 3, 1932, in Williamsport, PA to the late Thomas and Elizabeth (Williams) Weiss.

Tom entered the Army in February 1953 and retired as SFC in September 1973. While in the Army, he served with honor and was stationed in Washington, Alaska, Georgia, Tennessee, Pennsylvania, Korea, Missouri, Minnesota, New York, Massachusetts, and Okinawa. Tom served during the Cuban Missile Crisis and during the Cold War. While in the Army, he attended food inspector courses in Chicago and in Houston, Texas. Tom is the recipient of the Army Meritorious Service Medal. After retiring from the Army, Tom worked for the Department of The Army as a government chief food inspector at the Mechanicsburg Navy Depot for over 19 years, retiring in 1993. Tom was considered one the of the best food inspectors and upon his retirement his official stamp was also retired.

An avid outdoorsman, Tom was an active member of the Letterkenny Rod & Gun Club.

In 2005, he was awarded the sportsman of the Year Award for all the activities and work that he did at the Letterkenny Rod & Gun Club, including Habitat for Wildlife. Tom especially enjoyed hunting, fishing, and gardening. In addition, he was a member of the VFW Post 477 in Carlisle, PA. Throughout the years, Tom proudly donated 10 gallons of blood to the Carlisle Blood Bank and was recognized for this.

Private services will be held at the discretion of the family at Hollinger Funeral Home & Crematory, Inc., 501 N. Baltimore Ave., Mt. Holly Springs, PA 17065. A military honors funeral will be held on Tuesday, January 31, 2023, at 11:00 am at Indiantown Gap National Cemetery, Annville, Pa. Family and friends are respectfully invited to attend this graveside service. In lieu of flowers, memorial contributions may be made to the Wounded Warrior Project, The Purple Heart Foundation or to The Parkinson's Foundation. Visit www.HollingerFuneralHome.com to offer condolences to the family.

To order memorial trees or send flowers to the family in memory of Thomas C. Weiss, please visit our flower store.