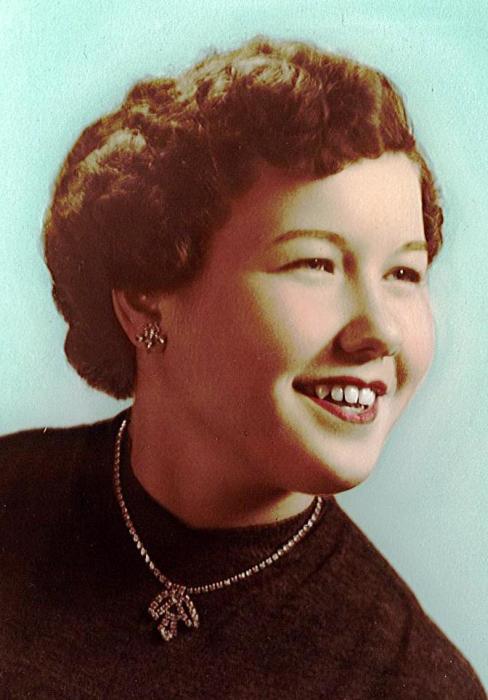 Shirley graduated from Green Park Union High School (currently West Perry High School) class of 1954. She continued her education at Thompson Institute where she earned her degree in Business and Accounting.

Shirley was employed by the Commonwealth of PA for 10 years and worked in the Property and Supplies Division, the Dept. of Revenue and the Dept. of Treasury. She retired from the Cumberland County Courthouse with 20 years of service where she was employed as a Tax Administrator and the Director of Elections/Voter Registration. After retirement,  Shirley worked for 5 years as an administrative assistant for the PA Federation of Republican Women. Active in many organization, her memberships included: Mt. Rock UM Church, New Cumberland Women's Club, American Legion Post 143, Sassy Lassies Red Hatters and the Adams County Republican Women. Shirley especially enjoyed talking "politics," collecting  lighthouses, car racing, listening to music and singing.

A memorial service will be held on Friday, January 10, 2020 at 7:00 PM in the Hollinger Funeral Home & Crematory, Inc., 501 N. Baltimore Ave., Mt Holly Springs, PA 17065 with the Pastor Linda Maifair officiating. There will be a visitation one hour prior to the service. In lieu of flowers, memorial contributions may be made to her church, 598 Mt. Rock Rd., Newville, PA 17241. Please visit www.HollingerFuneralHome.com for a complete obituary and condolences to the family.

To order memorial trees or send flowers to the family in memory of Shirley Herman, please visit our flower store.