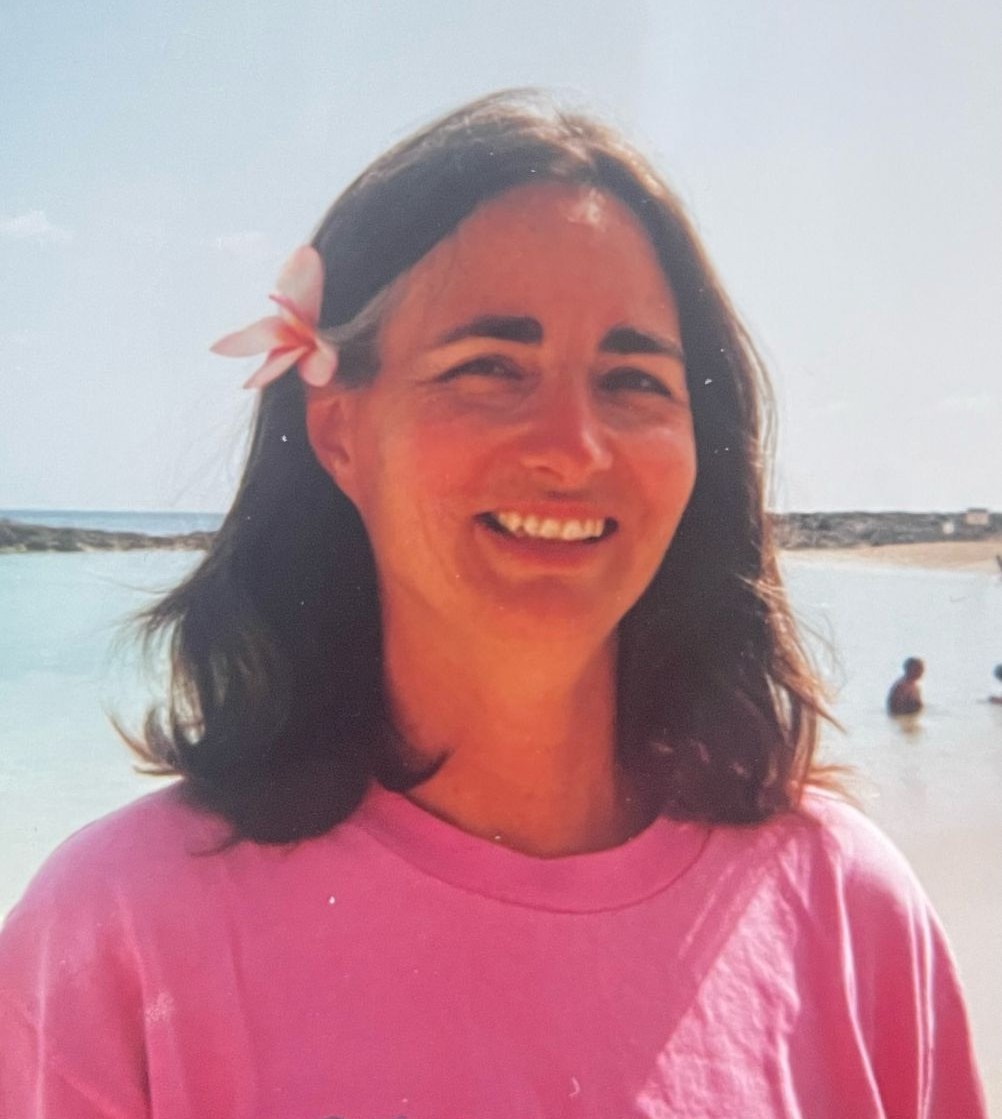 Sarah “Sally” Clinton of Carlisle PA was a loving and devoted wife, mother, grandmother, sister, and friend. She passed away in her home on Wednesday, November 30th, 2022, with her husband of 43 years by her side.

Sally was born on January 13, 1953, in Chester County to the late Fraser (Dickie) and Margaret (Juju) Jouett. She always had a passion for working with children, which led her to pursue a degree in education. She later worked as a therapist for children at Devereux Foundation, then subsequently served as a kitchen aide at North Dickinson Elementary School.

In her personal life, Sally valued nothing more than spending time with her family, to whom she was an ever-present force of unconditional love. To her two daughters, she was not just a mother; she was also a best friend, confidant, and their #1 supporter. Additionally, Sally was known as an avid animal lover and enjoyed toiling away for hours in her garden so that she could fill her family and neighbors’ homes with fresh fruits and vegetables.

There will be a celebration of life held in the summer of 2023. The family will provide full details at a later date. Arrangements are being handled by Hollinger Funeral Home & Crematory, Inc., Mt. Holly Springs. Visit www.HollingerFuneralHome.com to offer condolences to the family.

To order memorial trees or send flowers to the family in memory of Sarah "Sally" Clinton, please visit our flower store.