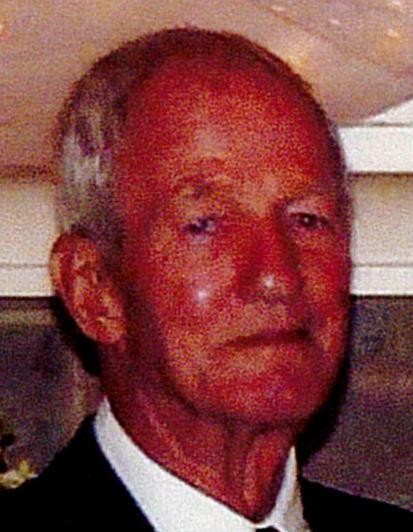 Paul was a 1949 graduate of Carlisle High School. He was an active member of the Salem Stone United Church of Christ. Paul retired from the Carlisle Barracks, where he was their maintenance shop supervisor. He was a long time active member of the Bellaire Acres Rod and Gun Club and also volunteered many years at the Old Graveyard, Carlisle, restoring headstones. He was a 50 year member of Carlisle Masonic Lodge 260 F&AM and was a 32nd degree mason. Paul was a proud Marine, having served during the Korean War.

Funeral Services will be held Friday, November 16, 2018 at 11:00 AM in the Salem Stone UCC, 514 Stone Church Rd., Carlisle, PA 17015 with Rev. Linda Kent officiating. A visitation will be held one hour prior to the service and burial will be private at the convenience of the family. In lieu of flowers, memorial contributions may be made to his church or Project Share 5 North Orange St., Suite 4, Carlisle, PA 17013. Arrangements are being handled by the Hollinger Funeral Home & Crematory, Inc., Mt. Holly Springs, PA 17065. Visit www.hollingerfuneralhome.com for condolences to the family.

To order memorial trees or send flowers to the family in memory of Paul Adams, please visit our flower store.