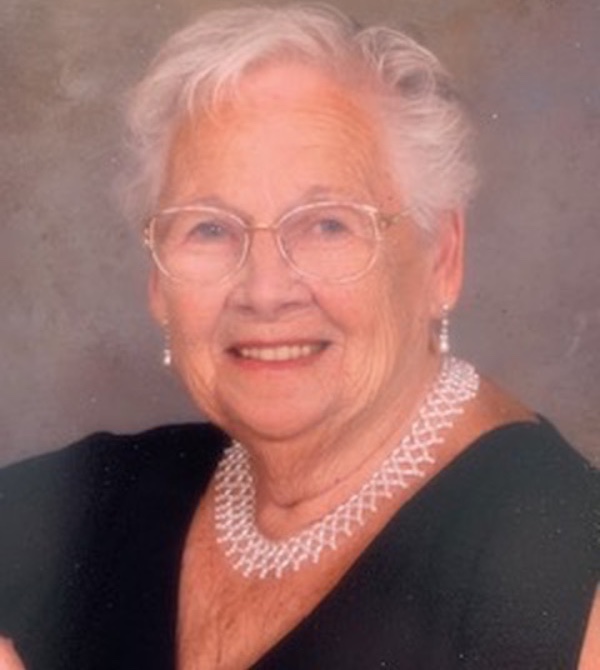 Mary held several positions in Carlisle during her career.  Most prominent were her 10 years as a secretary in the Psychology dept. at Dickinson College followed by her job as a manager in the Personnel dept. at Carlisle Tire and Rubber where she retired.

She enjoyed traveling, visiting family, especially her grandchildren, and maintaining the many relationships that she had with friends in the area.  Her cheerful demeanor and positive attitude will be sorely missed by one and all.

Services will be held privately at the convenience of the family.  Arrangements are being handled by the Hollinger Funeral Home & Crematory, Inc., Mt. Holly Springs, PA17065.  Visit www.HollingerFuneralHome.com for condolences to the family.

To order memorial trees or send flowers to the family in memory of Mary A. Conway, please visit our flower store.