Marti was a 1971 graduate of Cumberland Valley High School after which she moved to Elizabethtown, Pa. She was the first female to work the “kill floor” at Baum’s Bologna in Elizabethtown, a feat she was quite proud of.  She also worked at M&M Mars and then later at R&R Donnelly Printing Press, Lancaster, as a Binder.  When she moved to Mechanicsburg, she worked as a receptionist for Bethany Village retirement home.  She recently celebrated her 50th wedding anniversary on August 14th, 2021.

Marti truly loved her family and spending time with them.  She also loved going fishing and to the casino every chance she could. She enjoyed spending vacations at the beach or at her timeshare in Massanutten, Va. with her family.  She was also a member of the Trinity United Methodist Church, New Kingston.

To plant memorial trees or send flowers to the family in memory of Martha "Marti" Ebersole, please visit our flower store.

Your condolence is awaiting moderation. Once approved it'll appear in the guestbook.

My deepest sympathy to the entire Pric-Eberly family upon the passing of Marti. I remember the entire Price family as students a t CVHS. Marti was a competitive athlete, but really nice young lady. She was extremely likeable and it was a joy for me to be a small part of her life

All my love and caring.

You loved the casino mom. You always loved to play Ring my Bell and Wild Buffalos. And the train game. I loved seeing your face when you won. I miss you and hope that all of the slots are hitting jackpots now. Love you Mom. Rest easy. 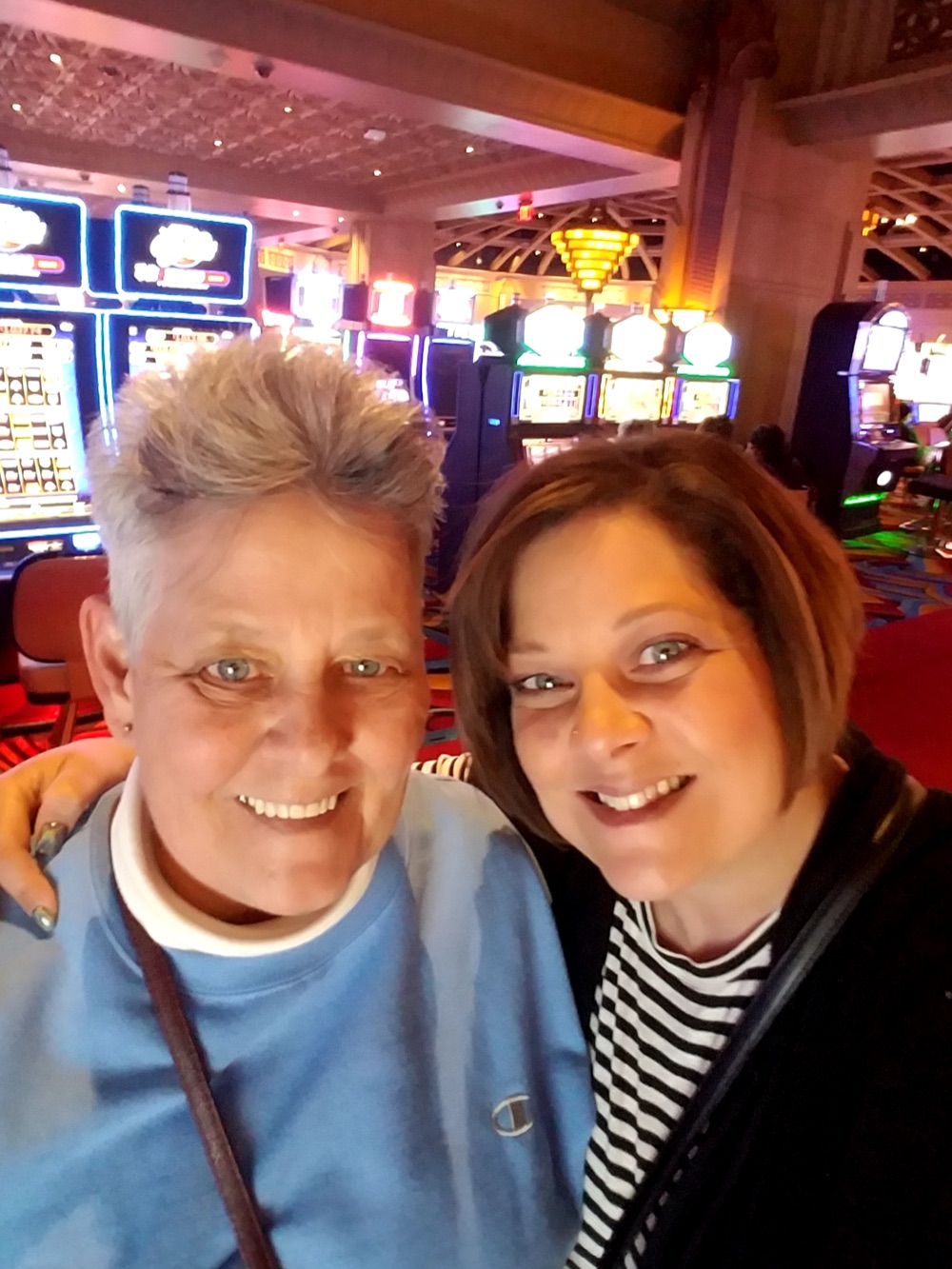 Marti... you were a staple in my teen years and I will never forget our softball times! You were one of a kind and I always have told stories about our shenanigans!!

Prayers for the family Marti and I use to roller skate and hang out together at the rainbow roller rink . We were still friends when we got married but somehow over the years we lost contact with each other rest in peace marti.

To Marti's Family, Our family grew up playing with Mary & Marti on S. Middlesex Road. We have many wonderful memories of playing with the twins at our farm. My Mom, Helen Hair, would tell us she would babysit the twins so Elsie could work. Haven't connected in years but know how much her family meant to her. Lifting you all up in our prayers as you travel this journey without Marti. In His love, Bob & Dixie (Hair) Koser

Show More Entries
No service information has been added.