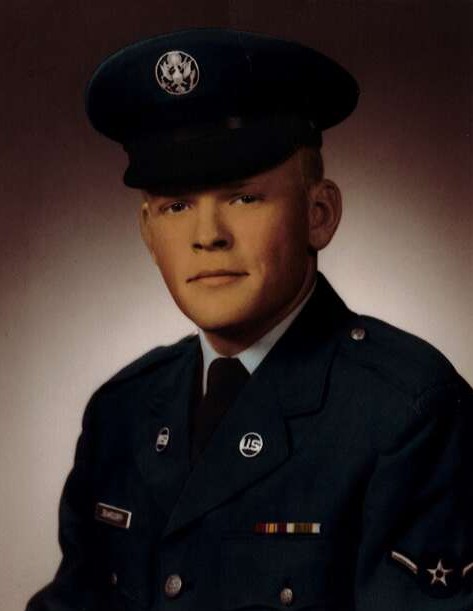 Kenneth Burnell Deardorff, 74, of New Oxford, PA passed away on September 19, 2021, surrounded by his family. He was born February 28, 1947, in Gettysburg, PA to the late Burnell and Dorothy Deardorff.

Ken attended Milton Hershey School and then New Oxford High School for his senior year and was a graduate of 1965. He attended the New York Institute of Photography in 1965 and graduated with honors. Ken enlisted in the United States Air Force, March of 1967 and served in Vietnam. After his tour overseas, he was stationed in Maine as a Staff Sergeant and earned several commendations. After his honorable discharge, he attended the University of Maine. Ken returned to Pennsylvania and served as a Director of Domestic Relations in Adams County. Ken later returned to Maine and pursued his love of art, painting, and photography; also serving as a postal carrier and constable.

His hobbies included writing, wildlife wood carving, painting, cooking hiking in the Maine wilderness and the beaches of Arcadia State Park. Loving the great outdoors, Ken enjoyed sitting by the bog and admiring nature. He was a loving and kind man who showed respect and admiration for all living things.

The family extends an invitation to join in Kenneth’s Celebration of Life Service on Saturday, October 2, 2021, at 10:00 AM in the First Lutheran Church in New Oxford, PA, 200 Lincoln Way E, New Oxford, PA 17350. In lieu of flowers, memorial contributions may be made to the Wounded Warrior Project, P.O. Box 758516, Topeka, Kansas, 66675-8516. Arrangements are being handled by Hollinger Funeral Home & Crematory, Inc., 501 N Baltimore Ave, Mt. Holly Springs, PA 17065. Visit www.HollingerFuneralHome.com to offer condolences to the family.

To order memorial trees or send flowers to the family in memory of Kenneth Deardorff, please visit our flower store.