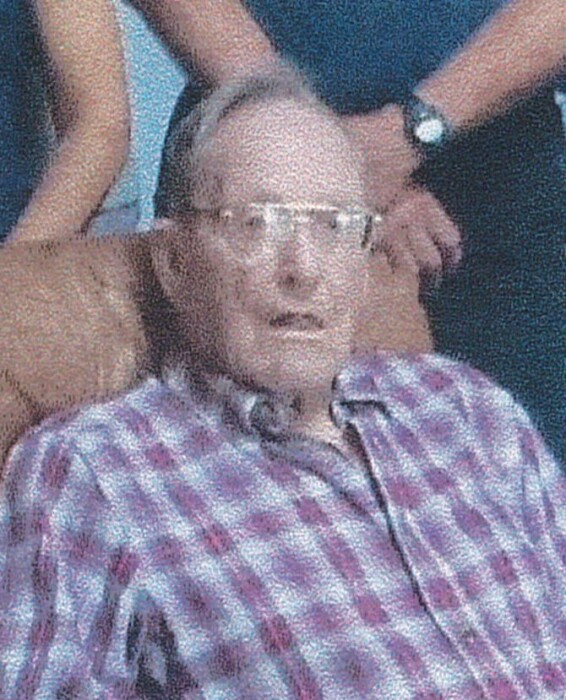 Jack Oberg joined the United States Army at the outbreak of World War II and served as a front-line combat infantryman in the South West Pacific throughout the war. Assigned to the 169th Regiment of the 43rd Infantry Division (the “Winged Victory Division”) under General Douglas MacArthur, Jack fought in major battles against the Japanese in the deadly jungles of the Northern Solomon Islands, New Georgia Island, New Guinea, and Luzon (Philippines). Jack returned home after enduring four years of intense combat, jungle diseases and battlefield wounds. He was honorably discharged from the Army in 1946.

Most significantly, Jack’s commanding officer promoted him from the enlisted ranks to 2nd Lieutenant due to Jack’s demonstrated leadership ability, bravery, and cool-headed judgement on the battlefield. By the end of the war, Jack was a highly decorated 1st Lieutenant who in later life seldom spoke of the war, or his role in it.

Jack is survived by his brother, Wilbur; his daughter, Patricia (John) Sabel of Carlisle; grandchildren, Debra (Mike) Carlson of KY, Christine (Basil) Moncrief of VA, and Douglas (Trang) Sabel of VA; and great-grandsons, Alexander and Calvin Sabel of VA.

Funeral services will be held for both Jack and Dorothy together, at Ft. Indiantown Gap with full military honors. Arrangements are being handled by the Hollinger Funeral Home & Crematory, Inc., Mt. Holly Springs, PA.

To order memorial trees or send flowers to the family in memory of John "Jack" Oberg, please visit our flower store.