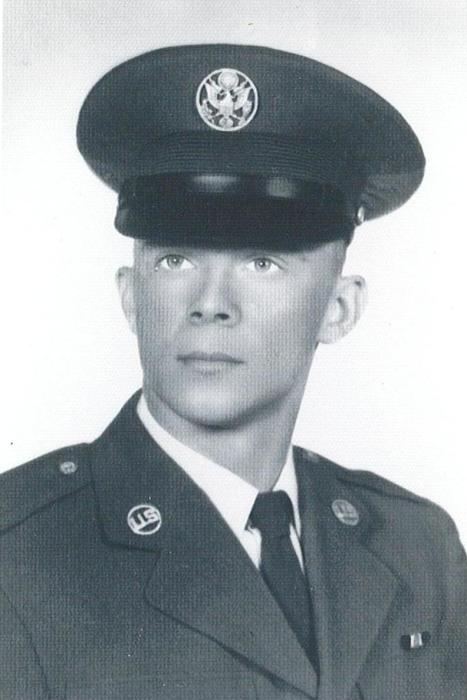 Jeffrey W. Rudolph, 70, passed away on Tuesday, February 4, 2020 in the UPMC Harrisburg surrounded by his loving family. He was born to the late Robert Norman and Doris (Snader) Rudolph on November 7, 1949 in Carlisle, PA.

Jeff graduated from Boiling Springs High School, class of 1967 where he excelled in track and played football. He attended Kutztown College, Holyoke College and HACC. Jeff served in the United States Air Force and completed basic training at Lackland Air Force Base, San Antonio, TX. He was a military Air Force policeman and served his country proudly during the Vietnam War from 1969 until 1970. After he was honorably discharged  in 1972, he served his community by working in law enforcement. Jeff continued his career at the Cumberland County Sheriff's Department and Carlisle Police Department before he became a North Middleton Township Police Officer. He later became the Chief of Police and served the citizens of the township in 1980 until 2011. Jeff was a lifetime member of the Boiling Springs VFW Post 885, where he was commander for several years, NRA, FOP, PA Association of Police Chiefs and St. Patrick Church, Carlisle.

A Memorial Mass of Christian Burial will be held Saturday, February 22, 2020 at 11:00 AM in St. Patrick Church, 85 Marsh Dr., Carlisle, PA 17015 with the Rev. Tiburtius-Raja as celebrant. A visitation will be held at 9:30 AM until the time of service and private inurnment at Indiantown Gap National Cemetery. In lieu of flowers, memorial contributions may be made to Wounded Warrior Project, 301 Grant St., Suite 900, Pittsburgh, PA 15219, Craighead House, PO Box 335, Boiling Springs, PA 17007, St. Patrick Church, or ASPCA, PO Box 96929, Washington, DC 20090. Arrangements are being handled by Hollinger Funeral Home & Crematory, Inc., 501 N. Baltimore Ave., Mt. Holly Springs, PA 17065. Please visit www.hollingerfuneralhome.com for condolences to the family.

To order memorial trees or send flowers to the family in memory of Jeffrey Rudolph, please visit our flower store.