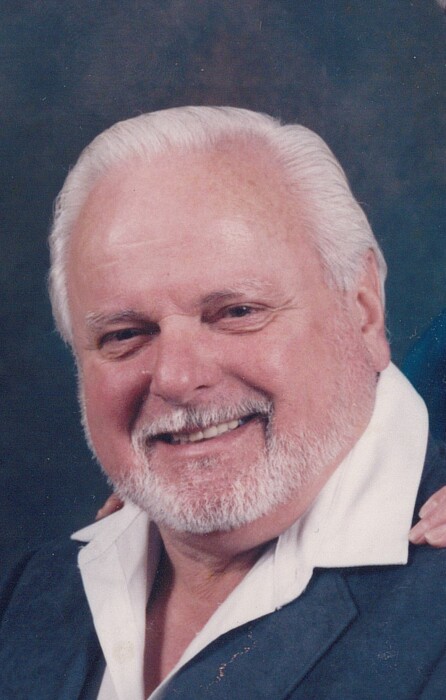 Ivan Z. Riggeal, 89, of Gettysburg, PA left this earth to go home to be with his wife, Coralea, on her birthday, October 8, 2020 at Genesis Gettysburg Center. He was born in Orrtanna to the late Wilbert A. Riggeal and Jennie V. (Creager) Sherman on April 25, 1931.

Ivan and his wife, Coralea, owned and operated many restaurants in the Gettysburg area. He also operated a car dealership and several gas stations. He was a veteran of the U.S. Air Force, stationed in Salt Lake City, Utah, and a member of the National Guard. His favorite pastime was attending flee markets and yard sales.

Services will be held privately at the convenience of the family. In lieu of flowers, memorial contributions may be made to the Adams County SPCA, 11 Goldenville Rd., Gettysburg, PA 17325.

To order memorial trees or send flowers to the family in memory of Ivan Riggeal, please visit our flower store.