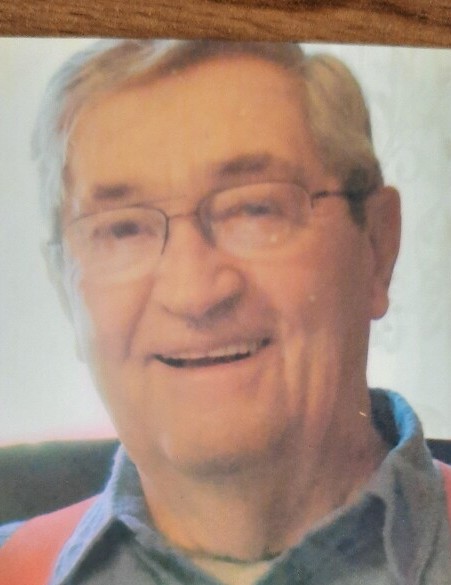 Glenn grew up in Waynesboro before moving to Carlisle and was very active in the community. He attended First Church of God where for many years he served as superintendent and sang in the choir. He also was a member of the Elks Lodge where he served as Exalted Ruler. In addition, Glenn was active in many plays in Carlisle. People knew him from selling life insurance and later working as general manager for Lynch Volkswagen. In 1995 Glenn and Jean moved to Florida to enjoy retirement. Glenn spent his last several years at Northridge Assisted Living in McCallisterville, PA. Glenn will be greatly missed by his family and friends.

Surviving are his 5 children, Glenda (Charles) Hatt of Chandler, AZ, Julia (Fred) Bond of Killingworth, CT, Susan (Tim) Zachary of Spencer, TN, Mary (Kerry) Bender of Thompsontown, PA and David (Sally) McClain of Boiling Springs; 10 grandchildren; 11 great-grandchildren; sister, Arlene Barkdoll Pentz; and several nephews and a niece. In addition to his wife, Jean, Glenn was preceded in death by his second wife, Elizabeth Rice, who passed away in 2016 and brother, Ray McClain.

To order memorial trees or send flowers to the family in memory of Glenn McClain Jr., please visit our flower store.