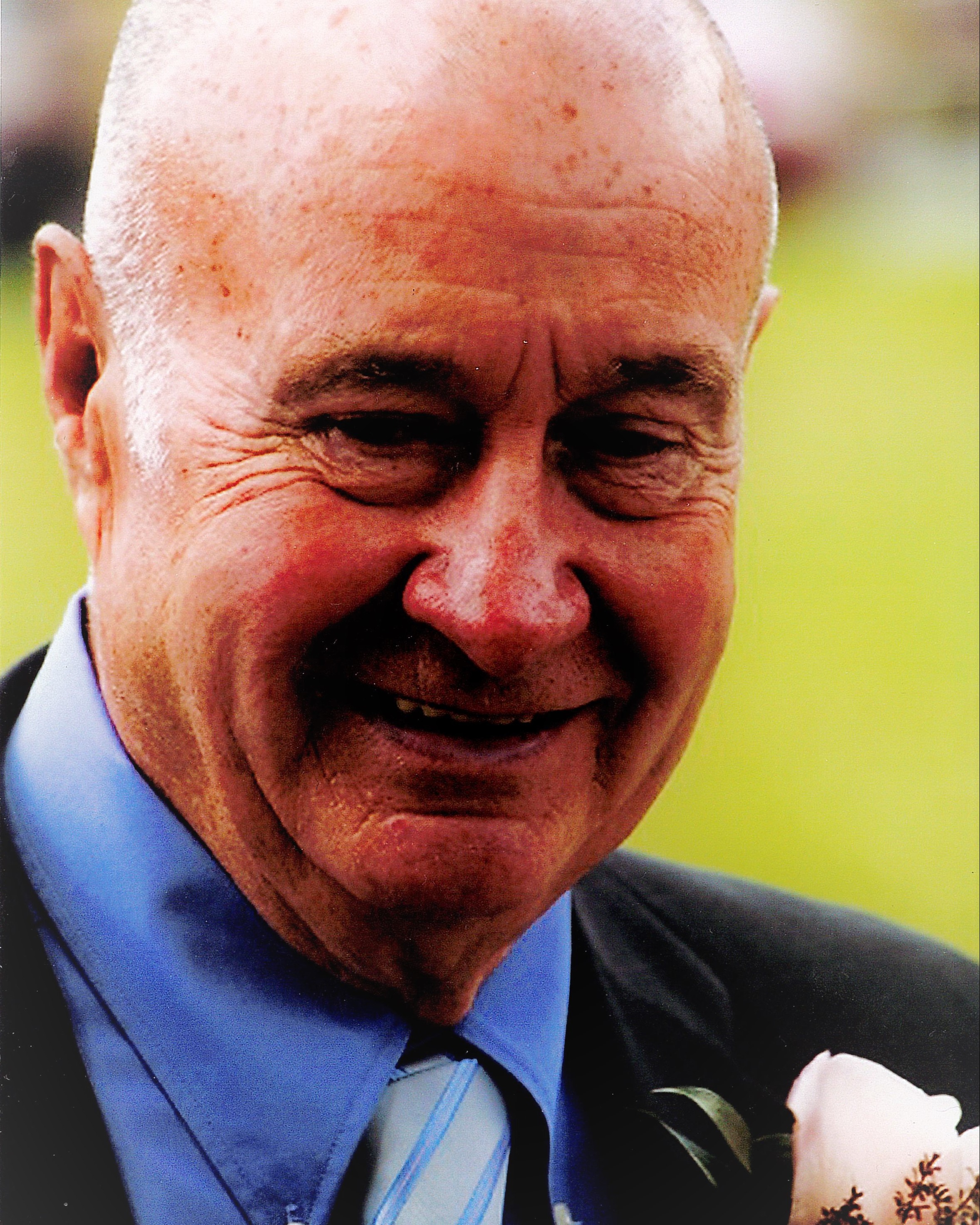 Gerald Dale Roberts, 88, of Boiling Springs passed away at his home on January 21, 2023.  Born in Webster, PA on August 21, 1934, the Son of James Roberts, and Nettie (Smith) Roberts.  After graduating from Rostraver High School, he enlisted in the U.S. Coast Guard and Served 4 years aboard the USS Matagorda during the Korean War.

After his discharge from the Service, he attended Duquesne University before becoming a member of the Pennsylvania State Police in 1964.  In 1991, he retired as a corporal from the State Police serving the Commonwealth for 27 years.  In his later years, he enjoyed hunting, fly-fishing, gardening and was an avid fan of any Pittsburgh Sports team (especially the Pirates).  He is survived by his wife of 61 years, Laurel (Hollis) Roberts; sons, Dale C Roberts of Landisburg, PA and Dean G Roberts of Mount Holly Springs, PA; grandson, Tristan and Granddaughter, Lacey.

In addition to his parents, Gerald was preceded in death by his in-laws, Clifford and Anna May Hollis, his brother, James and Sister, Faye Duda and many special 4-legged family members (Somerset, Rocky, Ernie, Sebastian and Sarge).

Graveside services will be held Friday, January 27, 2023, at 11:00 AM at the Mt Zion Cemetery, Boiling Springs, PA. In Lieu of flowers, memorial contributions may be made to Homeland Hospice, 2300 Vartan Way #270,  Harrisburg, PA. Arrangements are being handled by Hollinger Funeral Home & Crematory, Inc., Mt. Holly Springs. Visit www.HollingerFuneralHome.com to offer condolences to the family.

To order memorial trees or send flowers to the family in memory of Gerald Dale Roberts, please visit our flower store.