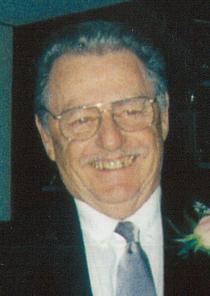 Donald served in the US Army Corp of Engineers during the Korean War. He was a self employed contractor who loved housing design and working as a draftsman. Donald was a former scout master. He loved traveling all over the United States and taking drives in Pennsylvania.

A Celebration of Life will be held Saturday, August 13, 2016, no viewing or visitation, service starts at 3:00 PM in the  Hollinger Funeral Home & Crematory, 501 N. Baltimore Ave., Mt. Holly Springs, PA 17065. The Cumberland County Honor Guard will conduct honors  at the funeral home promptly at 2:45. Please visit www.hollingerfuneralhome.com for condolences to the family.

To order memorial trees or send flowers to the family in memory of Donald Highlands, please visit our flower store.